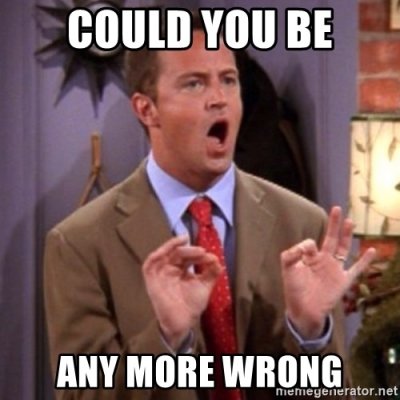 My town has a webpage where anybody can post interesting things. There was a story about a young boy being bullied for wearing nail polish, and some of the comments were just appalling. There are other things as well. In the general media, there are comments that just make me cringe. Some of these people may be my neighbors, people I come into contact with, live near my loved ones in other states, be my doctors, the checker in the grocery store. That so many people seem to be for the ‘values’ that this administration are pushing, it makes me ill, and frustrated, and frightened for anyone who is vulnerable. You’ve seen the news lately. You’ve seen what’s going on in my country. I am so ashamed of my fellow citizens who are doing these things, and so frightened for every one else. I truly have no idea how to change anything. I voted. Not everyone does, though. What else is there? I am ill and pretty much house-bound so signing petitions is about it. Frustration reigns. Here’s something from Mary Englebreit’s Instagram. I really think America is dead, and has been replaced by some horror show country: nothing. The sun just came out. Whew!

It’s Sunday, it’s cold, and it’s quite breezy. Yet there are a lot of people out and about, walking on the sidewalk I can see from my window. It’s kind of nice. I am still struggling with pain and exhaustion, which is sometimes better than it is now. I wish the better part would make a comeback. I’ve been working hard to keep up with things, like not let the dishes pile up til the support person comes. It’s nice to have a tidy kitchen, especially when it’s as small as mine is. But the door to the kitchen is right at this end of the frig. The sink is between the frig and the dishwasher. That’s the entire kitchen. 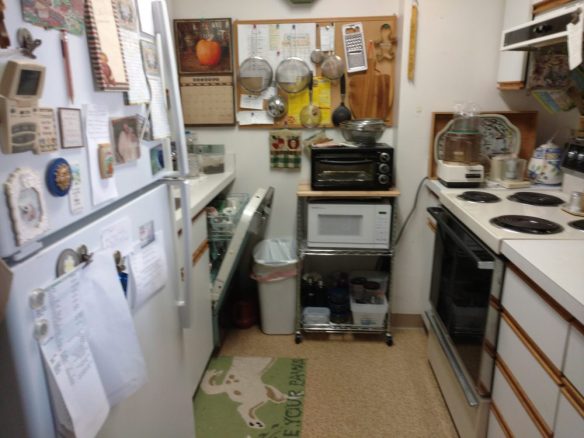 Watching a movie. Man gets through customs with a diplomatic passport. Point is made that his bags are not checked by customs officers. Red Flag! Red Flag! Just because you’re a diplomat doesn’t mean you’re not a terrorist.

Am I right, or am I right. He is smuggling hand-held missle shooters. All of which brings me to my point: Diplomat/diploma. Do they share a root? (I am into roots lately) Duck Duck Go’d it.

The noun diplomat is related to the word diploma, from the Greek diploun, meaning “to fold double.”A diploma is an official paper — something diplomats carry on behalf of their governments.
[Search domain http://www.vocabulary.com] https://vocabulary.com/dictionary/diplomat

This made me happy, finding out.

How can you not love language?

“AI and human thought: Kaveh Waddell shows how the AI community is reacting to a new essay from Henry Kissinger, arguing that AI could erode humans’ ability to think critically.”

I’m sorry to tell you, but I think that ship has sailed. If people were able to do critical thinking, they would realize that they are voting to destroy themselves. It should never have been ‘Save the Planet’, it should have been ‘Save Yourselves, Save Humanity’. Too late. We are at the critical juncture, so they are saying. If we don’t do something right now, it is all going to go to hell. Well, so long as profit is the main motivation behind everything, I seriously doubt anyone who actually has any hope of doing something, will. 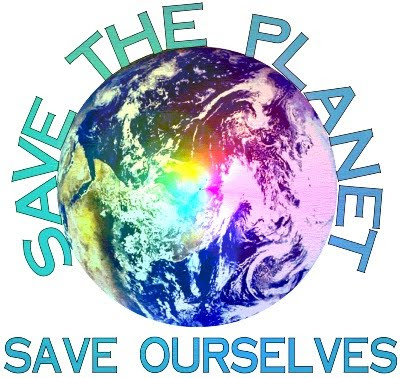 First, it rained and cooled off.  Hooray. 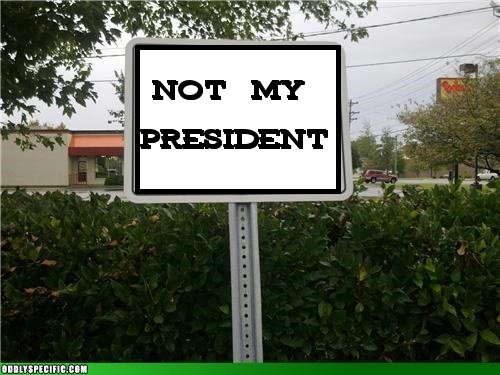 Second, your president tweeted this:”Democrats have become too EXTREME and TOO DANGEROUS to govern.”

I find this EXTREMEly DANGEROUS, and I hope you do, too.  These are not good people running our country.  Scary. 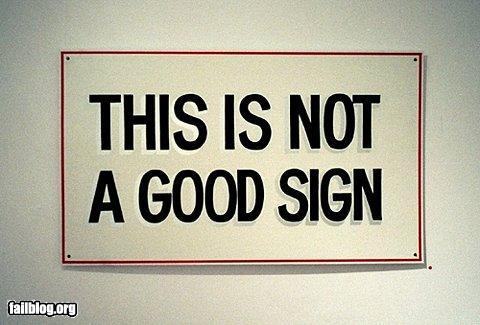 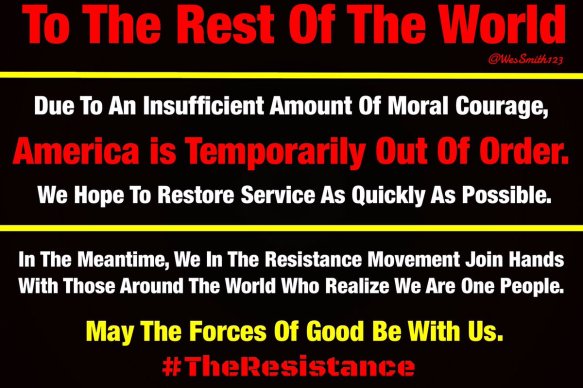 PLease, please vote it out. Vote THEM out. 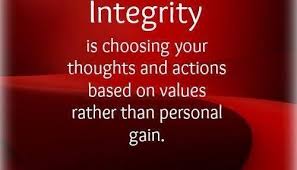 It’s October tenth.  I turned on the air-conditioner this afternoon, because it was in the 80’s and muggy.  Which prompt me to wonder, ‘muggy’?  Looked it up:

Where did the word muggy originate?

It is believed to have come from the old Norse word Mugen, which means a mist.
It doesn’t mean ‘mist’ in today’s New England.  Hot, damp, sticky, yukky, are more like it.  It’s October, did I mention that?
My support person (they’re called homemakers, but support person makes more sense) dropped my keys down the elevator shaft Friday.  Twelve dollars for a new security door key from the locksmith across the street, 30 dollars for a new mailbox key from the post office, because they have to change the lock, and it could take weeks, so meanwhile mail delivery is on hold and I have to go to the post office to pick it up.  Post office is half a block away.  Such an inconvenience.  LOL  Charles offered to pay for them, before he knew the cost, but I lied and said it was all free.  Wasn’t his fault.
Much pain today, mostly in the injured knee which had gotten much better, so what went wrong now?  But fun day out with my friend Tess.  We did the key things, she had her mail held for their vacation next week, went to the DQ for a strawberry shake, and off to the liquor store, because I was totally and utterly out of Goslings Black Rum.  Bought the bigger bottle this time.  It lasts a while, cause I only  have it in Viking Thaws, and the occasional sip just because I can.  After that we had a fun game of Big Kahuna on the laptop.  We have more laughs playing that game.
Here’s a snap from the walk home from the post office today. 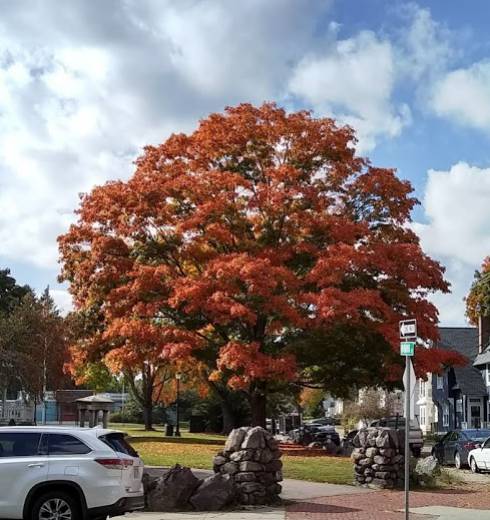 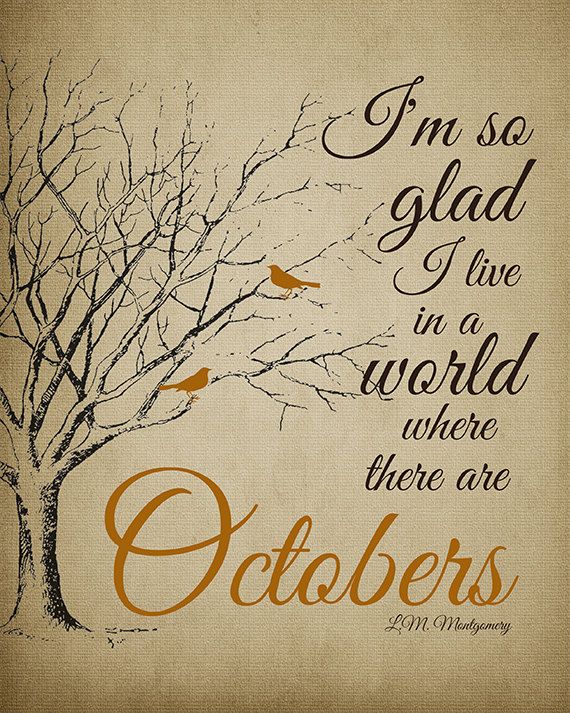 I love October.  Been gray and rainy off and on for several days.  A bit chill here and there, too.  Had my first Viking Thaw  of the season the other day, and actually had to turn the heat on for a bit a few days ago.  I  just had the a/c on a couple of weeks ago.  Never a dull moment with weather.  🙂

I am still not back to however good I was before the July whatever it was I had.  Lots of pain, still exhausted all the time.  I know these are fibro symptoms, but they have been worse since I was ill.  Upped the Prednisone to 3mg, and it helped, but only marginally.  Seeing the doctor on the 24th, for all the good it will do me.  His sign saying no one should be in pain does not apply to me, or so it seems. Complain, complain.  Sorry about that.  🙂

Here’s a quote I just came across: