“I guess I really actually feel we shouldn’t contort the voting process to accommodate the urban — read African-American — voter turnout machine.”
Chairman of the Republican Party in Franklin County, Ohio, amidst a state battle over early voting hours.

I guess they’re assuming that none of the servicemen and women are African-American. For Shame, Republicans.

from a Live Journal friend, but it isn’t hers originally, so I’m hoping she’ll forgive me. 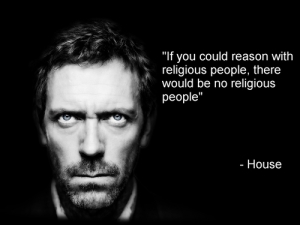 Thank you for doing so much to educate people regarding God’s Law. I have learned a great deal from your show, and try to share that knowledge with as many people as I can. When someone tries to defend the homosexual lifestyle, for example, I simply remind them that Leviticus 18:22 clearly states it to be an abomination. End of debate. I do need some advice from you, however, regarding some of the other specific laws and how to follow them:

When I burn a bull on the altar as a sacrifice, I know it creates a pleasing odor for the Lord – Lev.1:9. The problem is my neighbors. They claim the odor is not pleasing to them. Should I smite them?

I would like to sell my daughter into slavery, as sanctioned in Exodus 21:7. In this day and age, what do you think would be a fair price for her?

I know that I am allowed no contact with a woman while she is in her period of menstrual uncleanliness – Lev.15:19- 24. The problem is, how do I tell? I have tried asking, but most women take offense.

Lev. 25:44 states that I may indeed possess slaves, both male and female, provided they are purchased from neighboring nations. A friend of mine claims that this applies to Mexicans, but not Canadians. Can you clarify? Why can’t I own Canadians?

I have a neighbor who insists on working on the Sabbath. Exodus 35:2 clearly states he should be put to death. Am I morally obligated to kill him myself?

A friend of mine feels that even though eating shellfish is an abomination – Lev. 11:10, it is a lesser abomination than homosexuality. I don’t agree. Can you settle this?

Lev. 21:20 states that I may not approach the altar of God if I have a defect in my sight. I have to admit that I wear reading glasses. Does my vision have to be 20/20, or is there some wiggle room here?

Most of my male friends get their hair trimmed, including the hair around their temples, even though this is expressly forbidden by Lev. 19:27. How should they die?

I know from Lev. 11:6-8 that touching the skin of a dead pig makes me unclean, but may I still play football if I wear gloves?

My uncle has a farm. He violates Lev. 19:19 by planting two different crops in the same field, as does his wife by wearing garments made of two different kinds of thread (cotton/polyester blend). He also tends to curse and blaspheme a lot. Is it really necessary that we go to all the trouble of getting the whole town together to stone them? – Lev.24:10-16. Couldn’t we just burn them to death at a private family affair like we do with people who sleep with their in-laws? (Lev. 20:14)

I know you have studied these things extensively, so I am confident you can help. Thank you again for reminding us that God’s word is eternal and unchanging.

Former Republican Florida Governor Charlie Crist has come out – in favor of President Obama. “President Obama has a strong record of doing what is best for America and Florida, and he built it by spending more time worrying about what his decisions would mean for the people than for his political fortunes. That’s what makes him the right leader for our times, and that’s why I’m proud to stand with him today.”

The thing that really bothers me is that people will vote Republican anyway, voting against their own best interests because they are unable to reason and think rationally and critically. My country…Brain-Drained R Us. I probably shouldn’t say this, but I really think the main reason people will vote Republican is because it just kills them that a black man is President. Prejudice lives, and not just against blacks. Sad, sad country.

ADDENDUM: (May not be correct, but fun to say) Anyway, found this, too:

‘Nearly 50 years ago in the pages of this magazine I warned that “when religion rather than reason dictates legislation, do not expect logic with your law.”’ Hugh Hefner I agree with Hugh Hefner. Who knew?

This is to remind me, when I feel like whining about my life. You know, like yesterday. 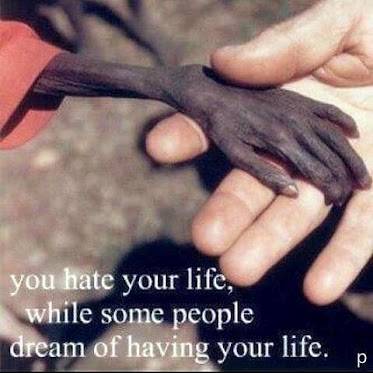 Well, is me, anyway. “The unexamined life isn’t worth living.” Someone said this once, but I have no idea who it was. I agree, however. So I have been examining why I have been so down lately. Aside from the whole ‘the world is going to pot and my country has turned into a hate machine, and I had the a/c on for nine days straight, which is a new record for me.

So anyway, I spent several days at a friend’s home last week. Several lovely, lazy, peaceful, didn’t have to lift a finger, beautiful home in lovely setting in gorgeous part of Massachusetts days. Then I came home. To my little prison-box dump of an apartment which has never felt like home in the twelve years I’ve lived here. I realized, not for the first time, that I don’t go out for a lot of reasons, but partly it’s because I don’t like going into the dark, often smelly hallways. I don’t sleep well and night and wind up sleeping all day for a lot of reasons, but partly it’s because there is nothing and no one to get up for. Even for the cat, since they are nothing like dogs, who want attention. And walks. I spent almost all of my time reading, messing about on the computer, or occasionally watching something on my Roku. There are not a lot of reasons for that. Just one, really. Focusing on reading, computer, Roku means I don’t have to focus on where I live. I can shut out my little prison-box from my conscious awareness and not deal with the angst it causes me that I can never get it to feel like home, I can never even get it to any degree of pleasant to be in. Avoidance is my new middle name.

I’m stuck. I can’t think of any more ways to rearrange the furniture, I can’t redecorate, because there is too much I am physically unable to do, and money does NOT grow on trees, no matter how much I would like it to. Indoor trees, since I have no outside to call my own. Not even a balcony. There are very few apartments available in my area, and none I’ve seen on-line recently take pets, or are on a floor I can get to (Stairs R NOT Us. This building has an elevator.)
Then there’s the whole ‘rental assistance’ bugaboo. Lots of landlords don’t want to mess with that, because it means they have to actually fix things that don’t work, or not get paid a certain portion of the rent.

I’m open to suggestions, dear readers. I know you’re out there. Not just my friends and family, but other, anonymous and unknown to me personally readers. Help? Please? I need ideas.

As a reward, here is something that made me very happy:

The comments here are quite interesting, too. Shame on Progressive

So here finally is the thing that I found so disturbing today. How can this happen in my country? Where has my United States gone? If you are blatantly cheating, where are the repercussions? Where is the law? Where is the outrage? I seriously am really starting to feel afraid. This is America. We are supposed to be better than this. People are supposed to be smarter than to allow this to happen. The worst thing is, this is one example of what is going on all over this country. I am at a loss as to what to do, what to expect, what to think. This is just wrong, on so many levels. I think my America is, if not dead, certainly on it’s last legs. What is wrong with people that they will stand by and let this go on? I don’t understand. I find it exceeding depressing. Here’s what I’m talking about: 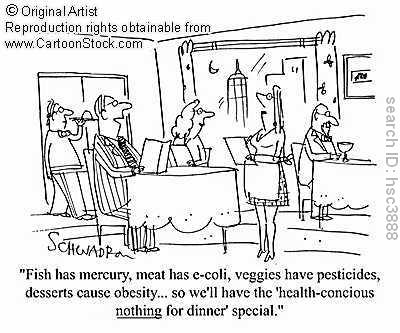 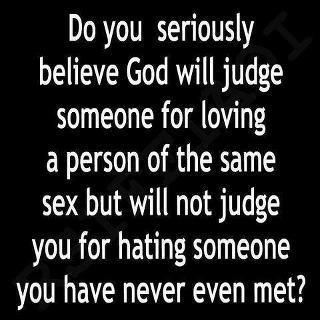 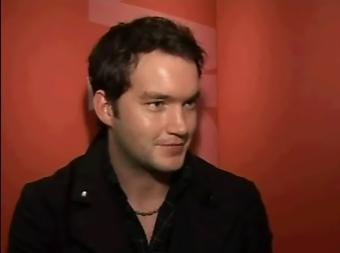 And one really depressing one from today. (More next post)

First, a whole bunch of my favorite quotes:

– I believe that we are solely responsible for our choices, and we have to accept the consequences of every deed, word and thought throughout our lifetime.
– Elisabeth Kübler-Ross

Enlightenment is a very ordinary thing.
It is nothing extraordinary, it is nothing special – because the special is the search of the ego.
There is no demand, no hankering for anything, no clinging.
Simply you are, and you are happy – happy without any cause.

“The philosophy of minimalism, as I see it, is having exactly what you need, when you need it, for as long as you need it. It’s not about just less, it’s about just right.”

‘This is a large crisis. In fact, if you have a moment…
It is a twelve storey crisis, with a magnificent entrance hall, carpeting throughout, twenty-four hour porterage, and a sign on the roof saying “This Is A Large Crisis”.’

Ninety-nine percent of your problems are created by you because you take life seriously. Seriousness is the root cause of problems. Be playful, and you will not miss anything.

Never take life seriously.
Nobody gets out alive anyway.

In spring, hundreds of flowers;
in autumn, a harvest moon;
In summer, a refreshing breeze;
in winter, snow will accompany you.
If useless things do not hang in your mind,
any season is a good season for you.

And yet, people on the right side of the image will vote for him anyway. What?

Or linking to it, anyway. It’s a good post about money and attitude, written by someone I know personally…my oldest daughter. She makes me proud.
<—My kid.

It was so worth staying up for. Curiosity lands on Mars”