Does anybody know how to mess with Firefox, in a ‘fix it the way I want it, darn it!’ kind of way? I inadvertently let it install 29, which I am trying, trying, trying to get used to, but which I absolutely hate. So I tried to go back to 27, which I like. I have the exe file for 27. I tried several times, but every time, it just reinstalls 29, or now, 30. I have googled, but nothing I’ve found helps. I love Firefox, because I love my extensions, but they are seriously driving me away. It isn’t bad enough to have new versions every 20 seconds, but then the new versions are horrible. What was wrong with the way it looked and worked? Nothing. I am so frustrated. It won’t even let me arrange my icons the way I want. Well, it does, but then when I restart next time, they are back to the way they started out. Same with themes. I delete them, they reappear. I loved Firefox because I could make it work for me in the way I needed and wanted it to work. Now, not so much. I tried to express my opinion, when there was a place to do that awhile back, but it just deleted it. Is there anyone out there who knows how I can get 27 back? Thanks. 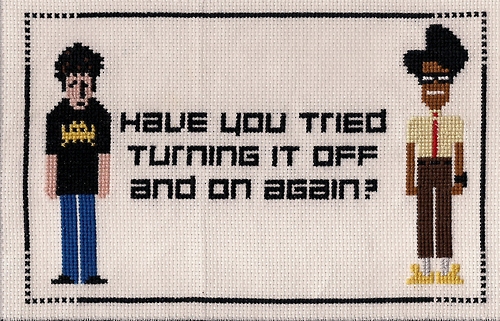