I just saw a headline saying Michelle Obama was suffering from low-grade depression caused by all that is going on right now, especially the incompetence of the government. I ask myself, how can anyone who is paying attention NOT be depressed and angry and frustrated and downright scared? Sometimes, I just want to delete and unsubscribe and completely avoid any and everything that talks about what is going on. But I can’t. As much as I’d just like to hunker down in my bunker with my books and my cat and forget the world altogether, I think it matters that I keep myself informed. But then there does not seem to be anything I can do about anything, nothing I can fix, nothing I can change, so what’s the point? People just seem to be allowing themselves to be brainwashed and so many seem to be just reveling in the hating everyone, and loving being racist, and I don’t know how to cope with this. People are horrible. Nasty, evil, cruel, and how do I live in a world like that without completely being crushed by it? Does anyone know if there have been consequences for any of the police in the videos we were horrified by earlier this year? I have not read anything about consequences. Have they all just gotten away with murder and assault and whatever else? Where is the justice? Where is the outrage? Where is any semblance of decency in this country? How can you not be depressed? How can you not be disgusted and appalled and devastated? I just want to lie on the couch and read and forget the real world exists. All of the progress we seem to have made in the past decades is just being wiped out, erased, and gladly by most people, it seems. Maybe not most, but way too many. Way too many. We beat the Nazis. And now, here we have fascism being openly welcomed by American citizens. Look at Germany. They seem to be doing pretty well at being responsible citizens of the world now. Look at Japan. Hello Kitty. They learned and grew and moved forward and we are running backwards as fast as we can. Why? What has gone wrong with us? How did we get to be so deliberately ignorant and selfish and self-centered. How did we get to think that caring about the well-being of those around you was a political issue and not a decent human being issue? My personal ‘right’ not to wear a mask trumps your right not to be killed by a devastating virus. How did we get to be that kind of people? Anybody knows how to turn things around, now is the time to speak up. Please. 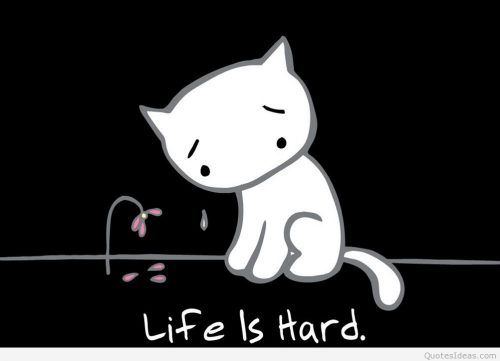