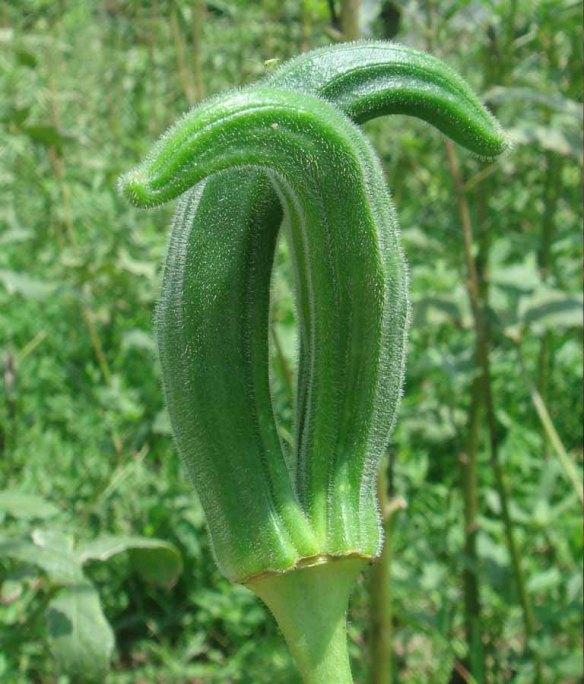 Re yesterday’s menu, the only thing on there that I don’t approve of is marshmallows on sweet potatoes.  No. No, no, no.  My dad made the best candied sweet  potatoes, with nary a marshmallow in sight.  He cooked the potatoes, peeled and sliced them, and layered them with butter, maple syrup, brown sugar, cinnamon, and nutmeg.  Then he baked them til the top was crispy.  He used a 13×9 pan, cause there were five of us, plus guests.  Too deep and the potatoes don’t get the right finish.  My dad was a fabulous cook, so was his dad.  He even made his own waffle cutter for fries, among other things.  He made a steak roll, with some kind of bread stuffing in it, that was fantastic.  Oh, I must be hungry.  LOL  Lemon meringue pie.  Deep-fried shrimp.  Onion rings.  My mom, on the other hand made pickled watermelon rind, watery spaghetti sauce, other barely edible things, with the occasional spectacular dish, like pot au feu, which was the best thing ever invented in the world.  I make great toast.  I used to cook a lot, and always from scratch, but once I became ill, it sort of fell by the wayside.  I miss cooking sometimes, but it’s just not on, except for the rare good day when everything comes together.  Guess I’m done for now.

2 thoughts on “47: what food do you think should be banned from the universe?”