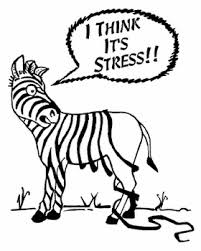 Chatted with Motorola, can’t be fixed only exchanged, for a fee. Computer shut itself off in the middle, but miracle of miracles, I was able to reconnect where I left off with the same person.

Chatted with Amazon, they are sending UPS to pick up the phone for a refund, so there, Motorola. I love Amazon. They have never once failed me, even when an order was stolen from the lobby thank you FedEx.

So no lovely new phone.

2 thoughts on “The Phone”