Why is it, when there is a crises, instead of working together to help one another and make things better, does the worst in humanity come out more often than not.  From the headlines:  armed (because of course we are nothing without our guns, right America?) neighbors in Maine cut down a tree and dragged it across a guy’s driveway to block him in, because he was from New Jersey and might be contaminated.  The fact he had lived there since February was disregarded, because NEW JERSEY.  An old woman was knocked down and subsequently died because she was not ‘social distancing’ enough to suit someone.  People buying up necessary goods to make as much profit as possible at the first hint of trouble.  Even Amazon, so I’ve read, hiked prices on essentials, because we all know how much that poor boy Jeff Bezos needs some money.  Sometimes, I am just so ashamed to be a member of this species.

This is not saying that there are not a lot, and I mean a lot, of good people doing their best and risking their own live to help others.  It’s just so discouraging to see the dregs of humanity out there being…is there even a word for how inhumane they are being?  Hideous excuses for human beings?  IDEK.  I just need to stop reading headlines on line.  When is the next episode of Zoey’s Incredible Playlist, cause I need some music and some laughs.  I am binge watching ER and The West Wing, which aren’t exactly comedies, but do make you feel a slight bit hopeful about the good people who are out there.  Compare the West Wing’s White House to the farce we are now stuck with.  Ours is peopled by those who only care about their own bottom lines and staying in power.  The job of governing, and doing right by their constituents, seems not to be anything they even remotely contemplate.  You voted for them.  I really hope you are happy as you lay dying from this virus that was ‘contained’ weeks ago, according to the orange gas bag you have put into office. And if you could not be bothered to vote, same goes to you as well, because it’s just as much your fault as the ones who voted for him.

Yes, angry Jean is angry.  Again. Or still.  Or whatever. 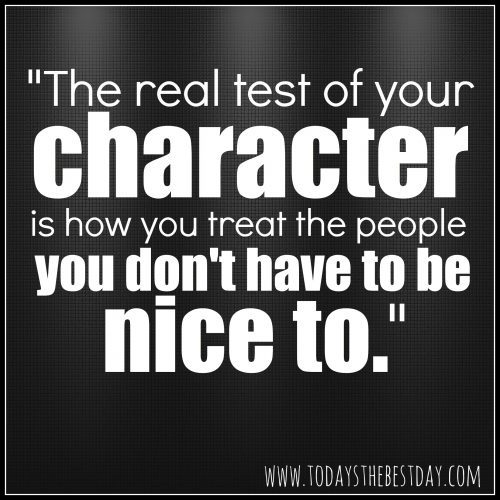