“Your time is limited, so don’t waste it living someone else’s life. Don’t be trapped by dogma – which is living with the results of other people’s thinking. Don’t let the noise of others’ opinions drown out your own inner voice. And most important, have the courage to follow your heart and intuition.”

Opened the windows last night. It is warm and the dew point is high, but it is actually not too bad with just a fan on. My electric bill is going to be…don’t want to think about it.

Having a nice, relaxing day. Messing about on the computer, reading fan fiction. Oh, I just read the ‘Wandering Pines’ trilogy. Oy. Good read, but the content was quite gory and disturbing. Makes me wonder what kind of mind thinks up these things. I cannot envision it as a series tv show. Maybe a movie or even a mini-series, but whatever, not something I would want to watch, I’m certain.

Saw a couple of good movies this past week, “I’ll Follow You Down”, about time travel and it’s consequences, but not really sci-fi-ish. Good movie. Rufus Sewell, Gillain Anderson, Victor Garber, and the grownup kid from “The Sixth Sense”. Also watched “Traveling Salesman” which I almost ditched because it started really slow, but it just kept getting better. Basically a few men talking around a table, but so much more. I recommend it if you’re not just into action movies, but something that will make you think.

Also, Ascension was a pretty good mini-series, although it had the usual tropes of the upper class and lower class battling it out, and stupid people being stupid and evil mad scientists, etc. I found the class thing very disappointing because it did not seem a long enough time frame for it to develop as it had, but then I read an article about an experiment with two groups of boy scouts who devolved into the usual warfare in a very short time. We are just programmed for it genetically, it seems. Humanity kind of sucks as a species. The premise of the movie was excellent, though. Again, lots to think about. 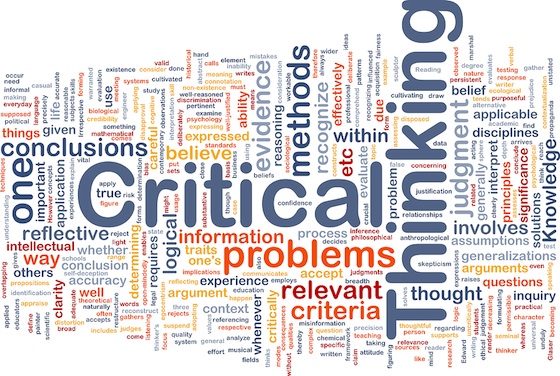 Thinking is good. You should try it if you haven’t. Yes, I know. I’ve been spending too much time on Tumblr, where thinking seems to be an abandoned skill.

2 thoughts on “A Good Quote”