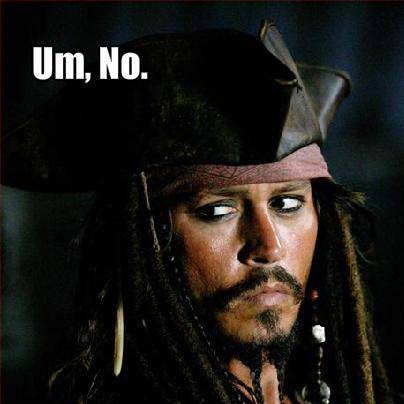 From here: the Backlot

“Reports say that the entire Palin family was involved in a giant 20 person street fight started by 25-year-old Track, who was upset to see his sister’s ex-boyfriend there. Bristol evidently has quite the right hook, and Sarah was screaming “Don’t you know who I am?” Evidently the fight closed out “As people were leaving in a cab, Track was seen on the street, shirtless, flipping people off, with Sarah right behind him, and Todd somewhere in the foreground, tending to his bloody nose.” “

2 thoughts on “The White House Could Have Been So Fun”