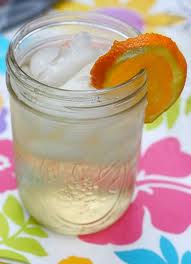 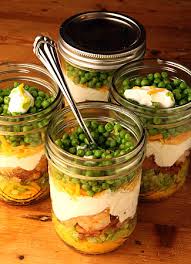 The obsession with eating and drinking everything out of jars. Is there something wrong with plates, bowls, and glasses? Have I missed something? Should I toss my dishes and buy a load of Mason jars? What? 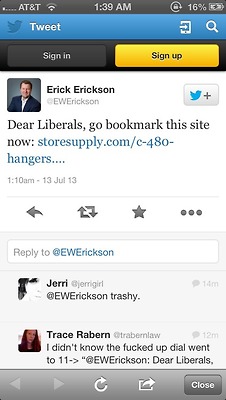 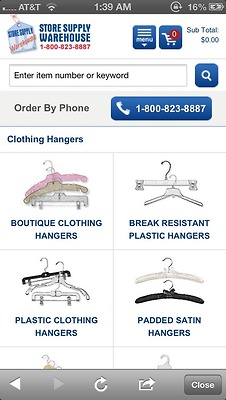 People. Some of them, anyway. A Fox News news reader tweeted a link to a clothes-hanger page in response to abortion protests. He has not been fired, to my knowledge, anyway. I am stunned by all of this. And not in a good way. 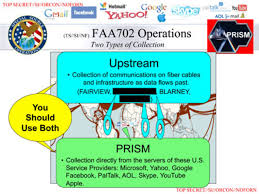 The focus on the Prism whistle-blower instead of on what he revealed about our government spying on us and abusing our rights and the constitution. Deflect, deflect, deflect.

Fox news in general, even the local version. I almost never have the tv on in the morning, but was trying to get the weather without firing up the internet the other morning (I was here, the computer was over there, and it was one of those days), and the local Fox channel was the only one with news on at that particular time. They did eventually have about two minutes of weather, but first I endured almost 30 minutes of the most shallow,intelligence-insulting, inane, putrid, (oh, why can’t I think of more good words here) drivel and dreck I have ever been unfortunate enough to witness in all my years of news watching. If they had any integrity at all, they should have been cringing in shame. I get that people don’t want to hear about the ills of the world at 9am, but ‘news’ implies a certain content, doesn’t it. Not whether or not people are up in arms over something Justin Beiber may or may not have done. Why is ANYthing Justin Beiber does or does not do worthy of any attention? It’s Paris Hilton all over again. Again, deflect, deflect, deflect. Entertain???? us with the most shallow bits of society you can come up with, so we fail to notice what is being done to us in secrecy. I despair, people. I despair. Srsly.

Why was I forcing myself to endure Fox in the morning? I wanted to know if I was ever going to be able to turn off the a/c and open the windows again. Global warming or not, after the most gorgeous spring I can remember here in New England, this summer is horrendous. Living in a sauna is not my idea of a good time. Not!

Enough ranting for today? I think so. 🙂

1 thought on “Things That Puzzle And/Or Bother Me”