Seriously.  It was twelve degrees earlier, and now it’s around 20.  But it’s a bright sunny day, so that’s a good thing.

Checking back through blog to see if I missed any comments I want to reply to.  Saw where I went wrong.  Back on November 26, I posted that I was getting better all the time.  Yep, skip to December 11th, and I had been sick for two weeks, and am still not breathing all that well even now.  It does seem that whenever I say something is going well, that’s when it stops going well.

My Christmas cactus, which was blooming madly in November, finally stopped about three weeks ago, and started budding again a week or so later.  Not as lavishly as before, but still.  My old one bloomed for six months straight one year, but neither has ever bloomed, stopped, and started again so soon. Til now.

I don’t know how the impeachment is going, or even IF it’s going, because no tv, just streaming services.  YES!!!  But I hope he gets put away.  Except with him gone, who takes over, and aren’t they even worse, because they may have actual working brains?

Verizon came yesterday to upgrade my phone wire.  They had said I have to have a battery backup installed or have my phone disconnected.  Turns out you only have to have the wire upgrade, and do not have to have the backup, which requires twelve D batteries, which when one dies you have to replace all twelve. Thank you, but no thank you.  Anyway, asked the guy about the internet being a piece of crap, and  he hooked up a laptop to the wire, and it works much better.  Said I may need a new router and possibly a new base, but wasn’t too  excited about doing that work then and there, so I have to call and set it up. The other thing is, I had to move my base phone into the bedroom, where the Verizon base is, and put the extension hand set in the main room. At least Miss G can no longer unplug the phone from the jack.  I always say, good comes out of everything.  See, right again.  LOL The other other thing is that now my preferred laptop is in the bedroom, and I really want it in here in front of the freezing cold at the moment windows, so I can see outside. Rats.

I am going to uninstall McAfee, which came free with the new (HA!) laptop.  Someone told me I have to download something to uninstall it because you can’t just do it like you’d uninstall anything else.  Does that make it malware?

I am seriously going to make more tea.  Unlike coffee, two cups of tea won’t keep me awake half the night. WooHoo..  Which is another thing.  (Man, I am on  a roll today. Yes, I like parentheses, even if they are not socially acceptable, or whatever.) I was doing so well, falling asleep at an early (for me) time and waking up as early as 7:30.  Now I am back to can’t sleep til 5am if I’m lucky.  Oh, well.

Okay, I think I have rambled all I’m going to for now.  It’s going to be a great day, she said hopefully. 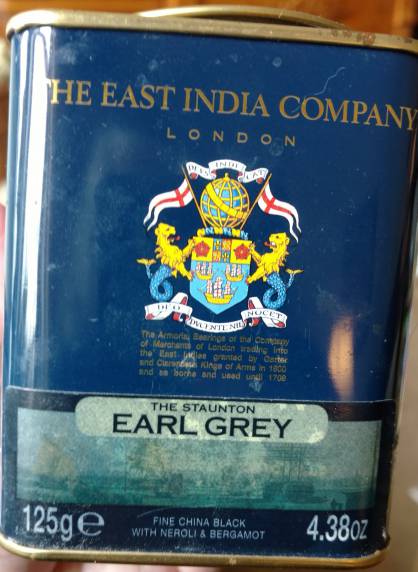 5 thoughts on “It Is Freaking Cold”