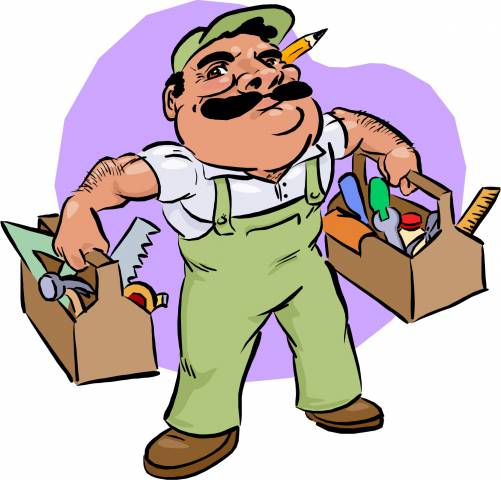 Maintenance came and glued down the cracked bit of kitchen flooring and pulled up the rug in the closet. No mold. I was worried, because it was saturated after the water heater debacle. Have had a fan blowing into it ever since. Peter the Maintenance 🙂 said I could probably turn it off now, as the rug is dry, dry, dry. I like Peter, but he is so overworked it is not funny.

Very windy, very cold, mostly gray, and has been so for days on end. 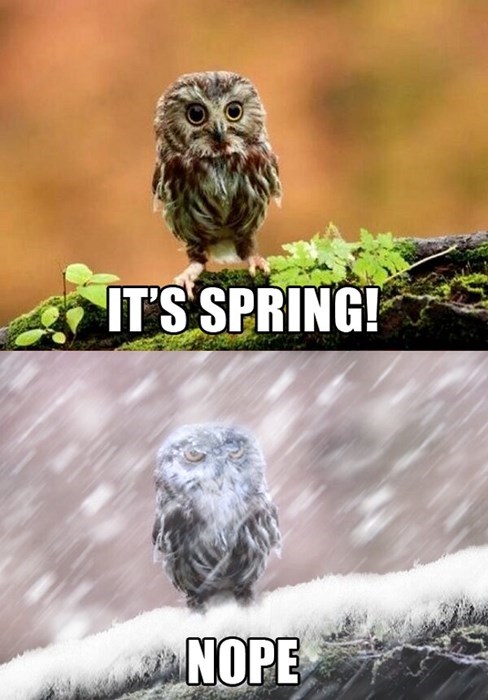 Something to cheer me up 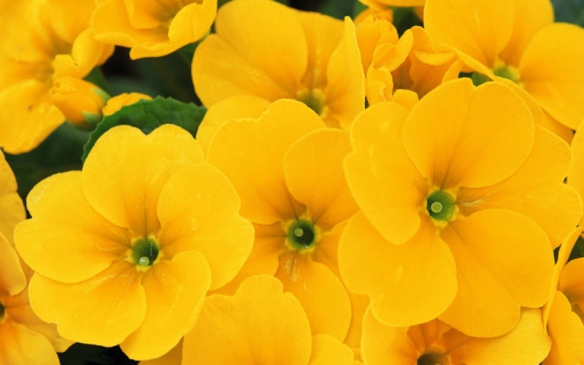