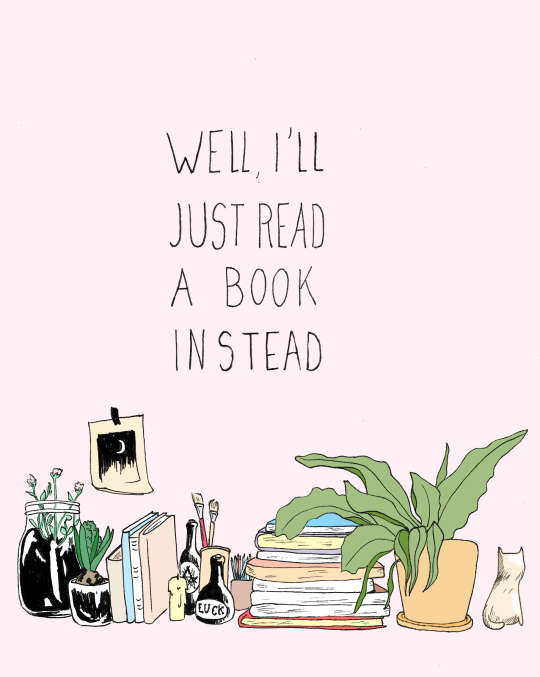 So it’s not just me.

DST seems to have really affected me this year.  I am waking up a bit earlier than eleven, which was ten, and today woke up at ten, which was 9, which is around my normal wake up time recently.  But I am awake until quite late (or early, depending on how you choose to look at it), and am tired, tired, tired.  I wind up falling asleep after three or four hours of being awake, sleep for a couple of hours, then I am reasonably wide awake for awhile.  Have a couple of hours where if my pain levels are okay, I can Get Things Done, and then maybe around 8 or 9, falling asleep again.  This is NOT my normal.  Not at all.

Am getting concerned about this virus thingy, which I normally wouldn’t be, but as I mentioned, it has taken three months to feel l fully recovered from the cold I caught in early December.  The one that turned into a really bad illness.  So I do not want to get sick again.  Should I cancel my homemakers?  Should I stock up on water and canned goods, Should I just ignore the whole thing and go on as normal?  I am alone almost all the time anyway, so my chances of exposure is not great, but my homemakers visit lots of other people, and one also works in a nursing home, so I find this worrisome.  I make them wash their hands and use sanitizer when they get here, and they wear gloves, but I have to be on top of it, because they are not that careful.

Working for homecare agencies is not the most fun or lucrative job one can have.  They do vital work, but are paid by the hour and the wages are very low. They do not get paid for gas or driving time between clients, either.  It’s like teachers.  We do not value those who do the important work in this country.  Our priorities are so skewed.  Play a game for tv and get millions, teach your children to survive in this modern world… not worth much, apparently.

I am trying not to over react, but at the same time, I don’t want to be left here on my own without enough food or water.  Water, really Jean?  Well, if this gets really bad, will there be workers to run the water treatment facilities?  Could that happen?  I don’t know.  The things that run through your mind.  My mind, anyway.  So meanwhile, I am doing absolutely nothing in the way of stocking up, while I ponder.  Pondering is good?

The disheartening thing is the way out government has reacted to this.  There is a lot they could have done right off and didn’t do, because ‘it’s just the flu’.  It’s not.  I read an article about Philly and another place I have temporarily forgotten the name of.  Anyway, Philly, even being made aware the 1918 flu virus was in their area, had a giant parade to support WW1.  Thousand became ill and thousands died.  St. Louis I think was the other place, and they immediately instituted isolation procedure.  Stay home.  Avoid crowds.  All the things they are finally telling us to do.  They had a much smaller MUCH smaller, rate of illness and death than Philadelphia.  Staying home works.

‘It’s the flu, I’ll get over it.’  You may well, but will you have spread it to someone like me, who was thrown by a cold?  Not everyone is in the best of health and able to resist illnesses that healthy people can just cakewalk through.  I know it’s not considered  the thing to do these days, but thinking of your fellow humans is not a bad thing.  I think it’s kind of what the actual Christianity’s founder, Jesus Christ (Christ, Christian, Christianity, get it?) preached.  Care for your fellow human, and other living things as well, btw.  Okay, I think ranting Jean is done ranting for now.  Wash your hands.  Cough/sneeze into your sleeve, not your hand.  Be safe.